For Non-local Syndicated shows like Coast to Coast AM, Visit the Schedule Page for show times and listen live. 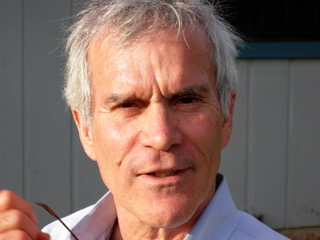 You can call in and have your astrology chart done by Mercury each week on Sundays from 2 to 3 pm, on KSCO 1080 Am. Mercury has been on the radio for twelve years on various stations in northern California. He has read over eight thousand astrology charts on the radio. Mercury is now writing a book combining Astrology and Yoga. Mercury has been teaching yoga for 19 years. Over the years, he has interviewed Mohammed Ali, Joan Rivers, Kurt Vonnegut, Bob Hope, Linus Pauling, Dave Brubeck, the list goes on. He produced television with Swiss TV Channel 4 in Zurich and worked in association with the B.B.C. Mercury received his M.F.A. from U.C. Davis.