With one hundred percent of the precincts reported, Jim Hart is projected to be the winner of the 2014 Santa Cruz County Sheriff/Coroner race. Hart received sixty-five point three three percent (65.33%) or twenty-thousand one hundred forty (20,140) votes….far more than the 50% plus one vote required to avoid a run-off in November. Roger Wildey received twenty-one point six four percent (21.64%) or six thousand six-hundred seventy votes(6,670), with Bob Pursley finishing third with twelve and a half percent (12.50%) or three thousand eight hundred fifty four votes (3,854).

Hart was endorsed by sheriff Phil Wowak when Wowak announced his retirement in March of this year.

The Saturday Special with Michael Zwerling- May 31st 2014- Why are Americans Leaving the U.S.?

The Saturday Special with Michael Zwerling- May 31st 2014- Why are Americans Leaving the U.S.?

Fukushima and radiation, political unrest, a tyrannical government, what could be causing rational citizens to pack up and move.....to another country?! Listen to the story of Bodhi Krohl and decide for yourself if this all paranoia or something that everyone needs to pay attention to. Wake up America, before your country leaves you!

Local People Give Views on Does privacy matter? and Interview with Ed Penniman 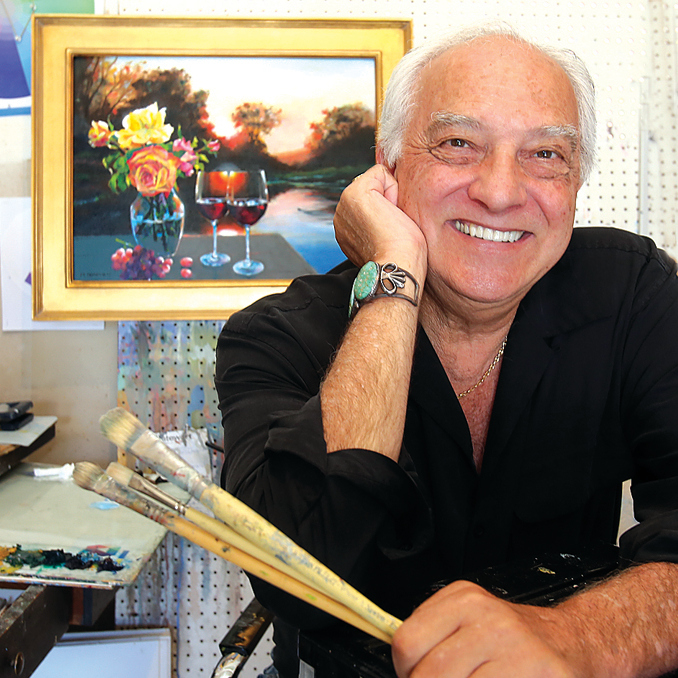 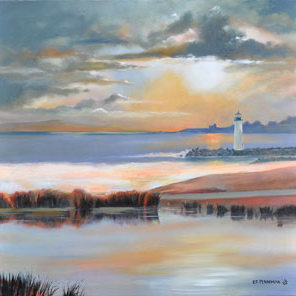 How much does your privacy matter to you? Hear what local people had to say to and make up your own mind. Also hear about the life and work of Santa Cruz native Ed Penniman, President of the Santa Cruz Art League and award-winning graphic designer and artist. Listen here http://bit.ly/IAQOB31May14 to It's A Question Of Balance with Ruth Copland.

Tonight on Out in Santa Cruz 7pm

Check out all the Pride weekend festivites at www.diversitycenter.org

Listen, call in, and get queered! 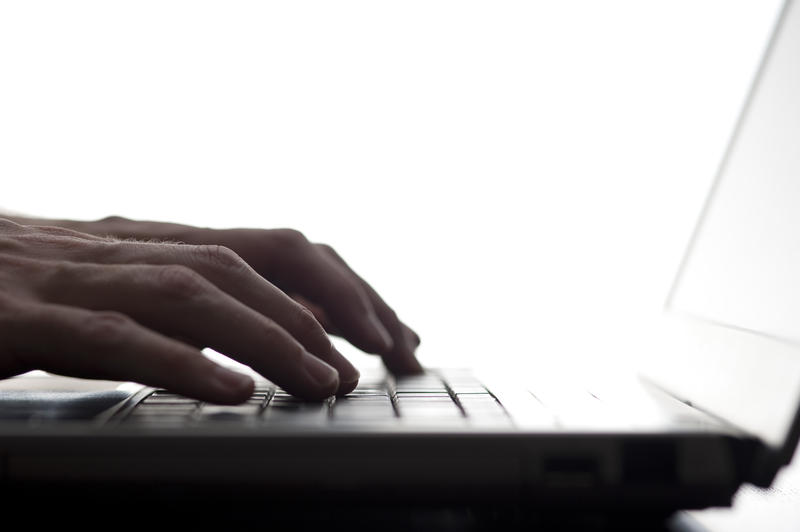 On It's A Question Of Balance With Ruth Copland this Saturday at 8 PM we'll be considering  ‘How much does your privacy matter? Most online services now require that you sign Terms and Conditions where you agree to them changing the terms at any time and to them divulging your data to third parties. Should we be thinking about how much our privacy is worth as a commodity? Does your privacy in your real personal life feel different to you than on the internet? There is talk of using our online data to anticipate crime by sifting through our searches. Should we have the right to think how we want – and therefore to investigate what we want? Isn’t it actions that are punishable not thoughts if they are not expressed and don’t hurt others? Or is it worth giving up this kind of privacy for us to stay safe?  Join the conversation! Call the studio with your thoughts on 831 479 1080 or email comments to This email address is being protected from spambots. You need JavaScript enabled to view it..