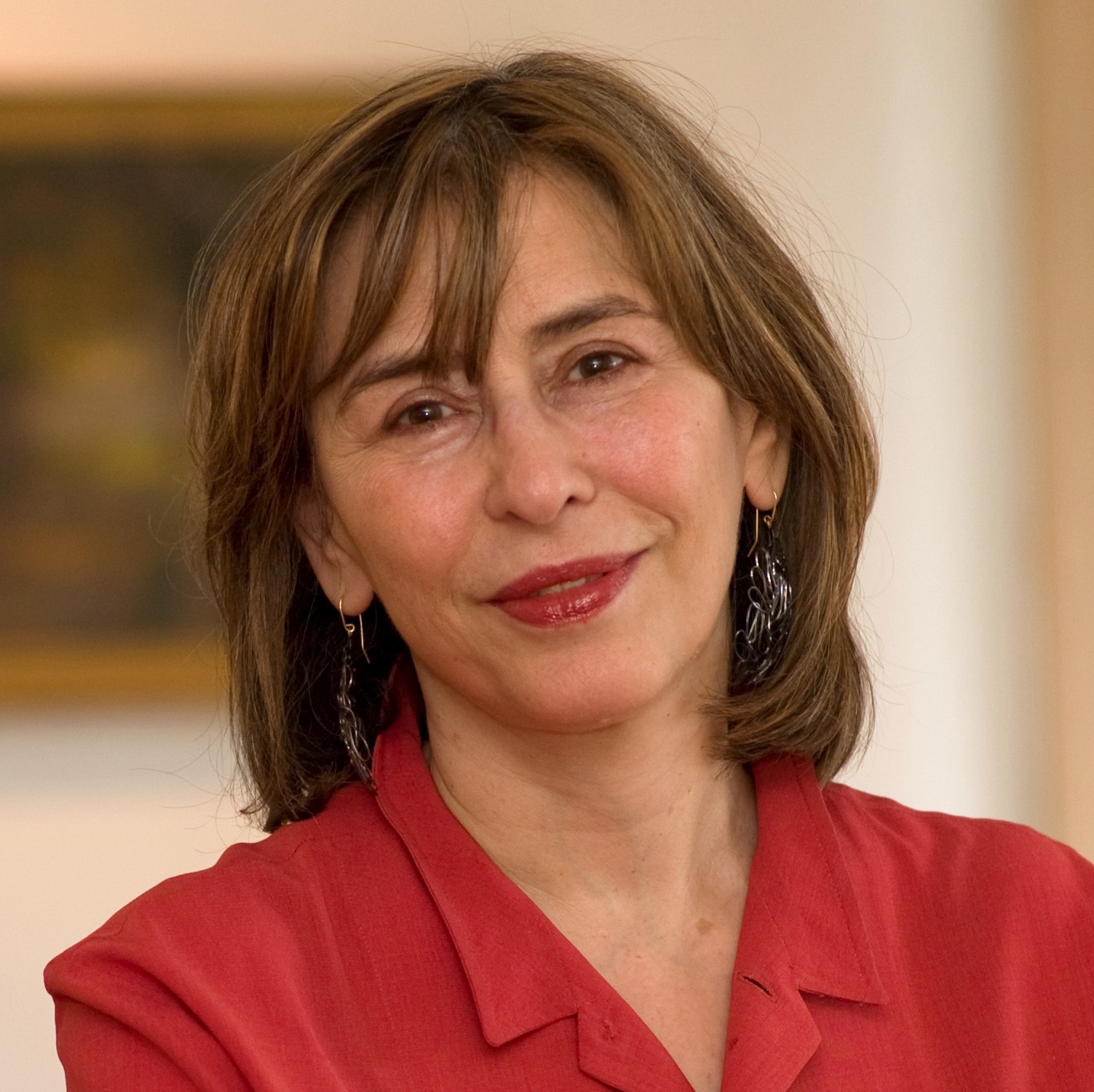 This week as my special guest from the arts I’m pleased to be interviewing Azar Nafisi, New York Times best-selling author, essayist and academic. Azar is perhaps best known for her book Reading Lolita in Tehran, which tells the story of how, against the backdrop of morality squads and executions, Azar taught American literature to her students in Iran. It is an exploration of the transformative powers of fiction in a world of tyranny. Reading Lolita in Tehran has sold over a million copies, spent over 117 weeks on the New York Times best-seller list, has been translated into 32 languages, and has won diverse literary awards. In 2006 Azar won a Persian Golden Lioness Award for literature, presented by the World Academy of Arts, Literature, and Media. She is the author of Anti-Terra: A Critical Study of Vladimir Nabokov’s Novels, a children’s book (with illustrator Sophie Benini Pietromarchi) BiBi and the Green Voice and Things I Have Been Silent About: Memories, a memoir about her mother. In addition, Azar has written for The New York Times, Washington Post, The New Republic and The Wall Street Journal. Azar Nafisi is a Visiting Professor and the executive director of Cultural Conversations at the Foreign Policy Institute of Johns Hopkins University’s School of Advanced International Studies in Washington, DC, where she is a professor of aesthetics, culture, and literature, and teaches courses on the relation between culture and politics. Her new book The Republic of Imagination has just been published. Join me Saturday 9-10 PM to find out more about the life and art of this inspirational woman! For more info and to hear previous shows visit www.itsaquestionofbalance.com 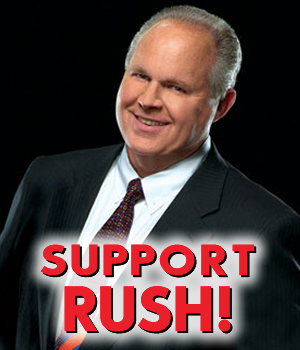